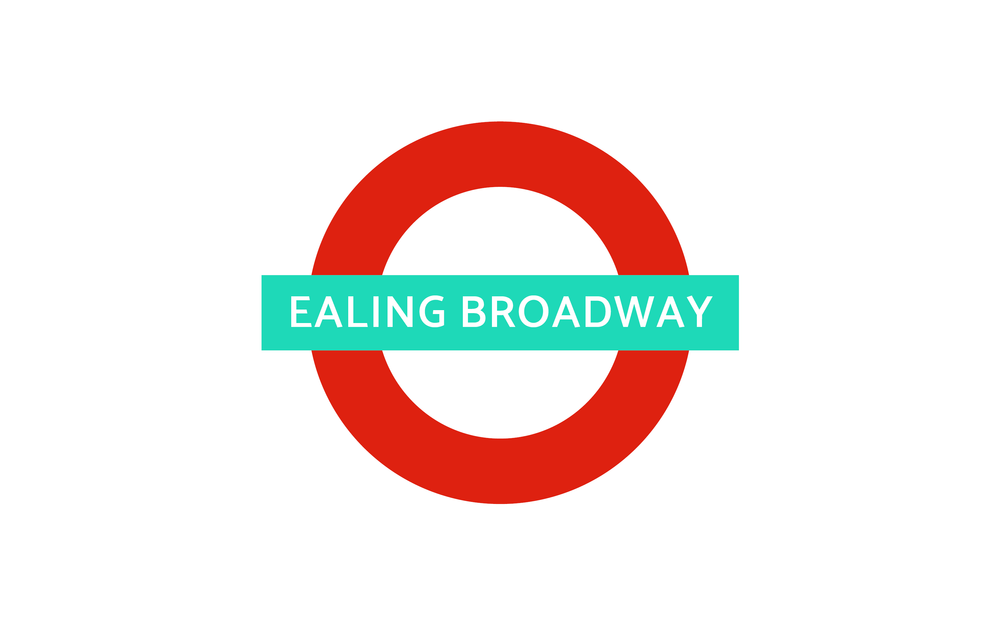 Ealing Broadway has been occupied by people for more than 7,000 years, so no wonder it’s widely hailed as the ‘Queen of Suburbs’. The homes in the area are typically Georgian and Victorian double fronted houses, which make for a charming and characterful neighbourhood. The area occupies a region in the far west end of London, south of Wembley and north of the Thames. The high street, equipped with a shopping mall, restaurants, and cafes, give it its own central hub and as such there isn’t much need for the locals to travel far to have fun.

Since the nearest tube station is on the Central line, Ealing Broadway is extremely well connected to the city – despite the distance from the centre – and will be even more so with the arrival of the Elizabeth line. The residential streets have largely kept hold of their Edwardian and Victorian architecture, though sadly none of the stone-age houses remain available for living. Ealing Broadway is favoured by a wide variety of people, including families and students at the local University of West London.

The closest national rail station is at West Ealing, which is 15 minutes-walk from Ealing Broadway and offers services to Paddington, Heathrow and further afield.

With its reputation for being the best of suburban London, you can rest assured that there are some excellent options for schooling nearby. One stand-out is Christ the Saviour Church of England Primary, which has received an ‘Outstanding’ in its most recent Ofsted report. Though a Church of England School, it accepts students from all different faiths, and prides itself on its inclusivity. One option for Privately funded secondary education is Ealing Independent College, catering for students aged 14 to 19. It’s a small college which has a good reputation for giving its students a lot of personal attention.

To be paid to the London Borough of Ealing County Council, for more information see here.

As well as the bustling high street and shopping centre, Ealing Broadway has a lot of attractions and historical spots. The locals love their little enclave, and it shows: the architecture in the area is well maintained as are the green spaces. There are also many options for food and drink, from the casual, to the extravagant.

This strange and wonderful place showcases over 300 dolls and other miniatures from all over the world. It's one of those gems that, as a tourist in London, you’ll most likely miss, especially since it's not widely advertised. But if you’re a lover of curiosities and great stories and are in the area then you should definitely visit, especially since the owner, is somewhat of a local legend and might even show you around the museum herself.

This beautiful park, opened to the public in 1901, was once the grounds of the Pitzhanger manor and many of the original features of those grounds have been restored. The ornamental ponds, including an ornamental bridge built to resemble roman ruins, provide a stunning setting for a stroll. The manor itself has been converted to a public gallery, showing works by major artists, as well as providing workshops and events for the community.

The shopping centre is a great resource for locals and invites many from the neighbouring areas too. With a huge variety of high street shops, the locals have it easy when it comes to Christmas shopping. There are plenty of eateries there too so if you like to shop it’s a great day out, or if you don’t, at least you can get some good lunch.

This self-proclaimed ‘best kept secret in Ealing’, this place does pizza right. It’s a traditional Italian pizzeria, that has a commitment to high quality ingredients. It’s unpretentious, good food and as such is loved by the locals. It’s also a great place to go for an afternoon coffee.

This is a pub with a difference, it has a shuffleboard… Other than that quirky twist, its got much of what you’d ask for from your local, with an excellent seasonal menus of British and Mediterranean inspired cooking to boot.

WA produces exquisite, delicately decorated pastries and sweets, all handmade in their kitchen. Their drinks choices offer a lot more variety than your run-of-the-mill café, including matcha lattes and a variety of teas. White sesame cheesecake and matcha rolled cake are a couple of the delicious cakes that are definitely worth a try in WA.

Is Ealing Broadway for you?

Ealing Broadway isn’t just a great place to visit, but to live as well. The schools in the area cater well for families, while the access to the city centre makes life easier for commuters. It’s vibrant and full of character and deserves all the praise it gets for being a great part of London to settle down in.